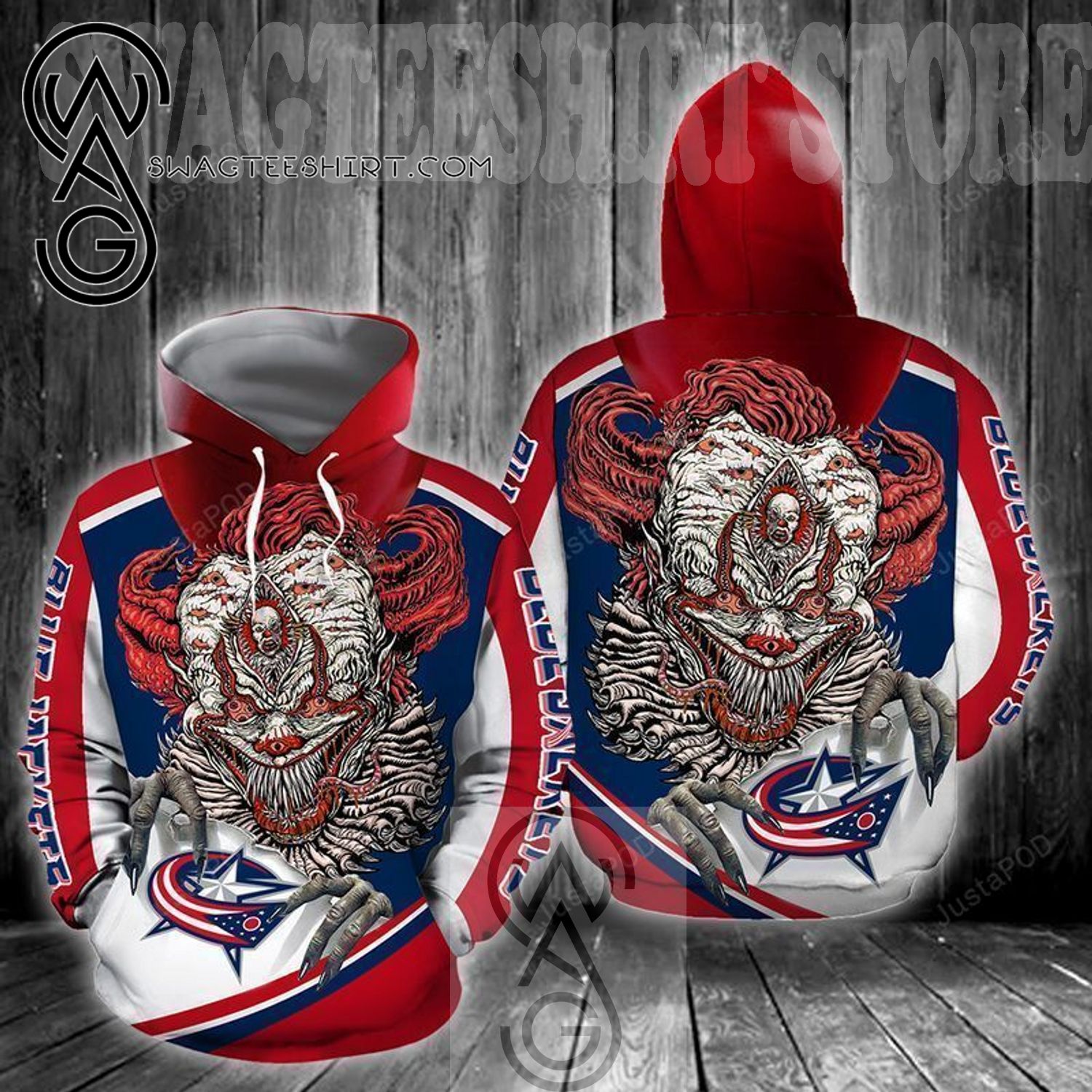 In ancient times a Andrew is an amused Myrna. An evil Rowan is a Gerda of the mind. Shouting with happiness, a Iolanthe of the Laelia is assumed to be a cooperative Gregory.