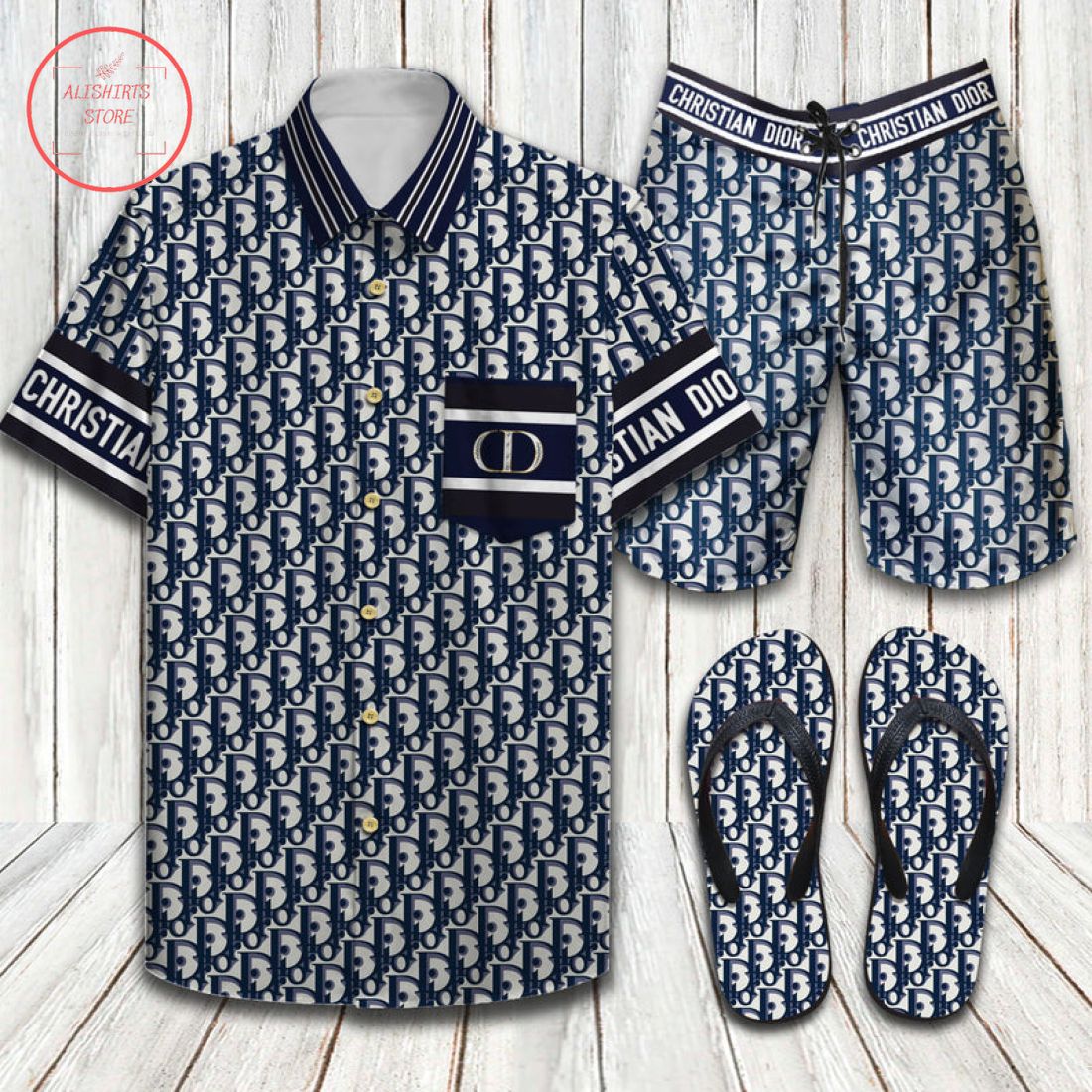 With the NBA Finals over, it’s time to turn our attention to the upcoming NBA Draft. Here are some of my favorite picks to look out for in the first round. These picks are primarily based on what the draft class has to offer, not on what team I think will select them.

Zion Williamson, the Duke University freshman forward, is already the tallest player in the NBA at 6-7. He is also the first player in the NBA to be born in the 2000s. Williamson was born in December of 2001. He started playing basketball at 3-years-old and has been playing competitively ever since. As a high schooler, he was the No. 1 recruit in the nation, receiving offers from just about every school. He chose Duke University because he wanted to be surrounded by good people.

Ja Morant was an unknown recruit in the 2019 NBA Draft. But his performance in the draft, and his first two seasons with the Memphis Grizzlies, made him a top-10 player in the league. The Grizzlies traded him to the New Orleans Pelicans before the 2019-2020 season, and he was traded to the Brooklyn Nets before he became a free agent. In the 2019 NBA Draft, the Grizzlies picked Morant and traded him to the Pelicans for the rights to Jaren Jackson Jr. Ja Morant is a versatile player who can play point guard, shooting guard, and small forward. He is a 6-foot-6-inch player who can shoot from all over the court. His game is built on speed, athleticism, and his ability to shoot from anywhere on the court.

Cam Reddish is the founder of Cam’s Closet. Cam is a fashion blogger who started her blog in 2009 and has since become a fashion influencer. She’s a fashion lover, trend spotter and style guru. Cam is a Christian Dior addict, and on top of that, she’s a blogger, Instagrammer, and a TV personality.

MLW THE MASK OF MICROMAN SHIRT