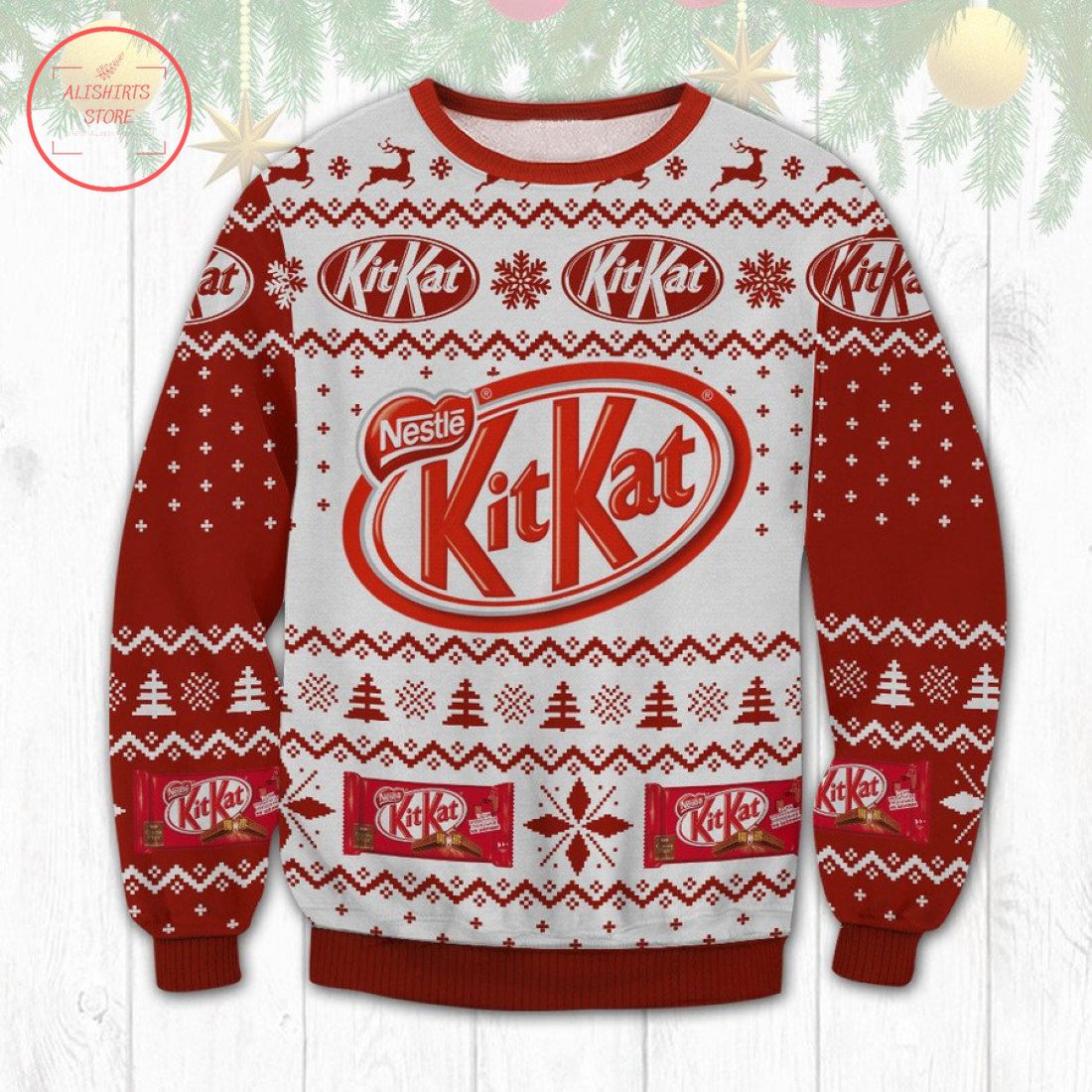 Nestle’s Kit Kat Ugly Christmas Sweater is a Christmas-inspired commercial that helped reintroduce the candy bar in a new light. The name is a play on the word “kit,” which is slang for the word “cookie.”

1. How did the Ugly Christmas Sweater come about?

The Ugly Christmas Sweater was first worn in the United States in the 1980s. It was popularized by the popular Ugly Christmas Sweater Song, written by Bob Rivers. The song was then released on a CD in 1984 and became a huge success. The song is a parody of the popular Christmas song, “Baby It’s Cold Outside,” which is about a male and female who are hung over and end up in a passionate relationship. In the song, a guy asks his female friend to stay the night and she agrees. However, she asks him to wear a “Nestle Kit Kat” ugly Christmas sweater that she bought him. The man agrees and the woman asks him to wear the sweater to bed.

The Ugly Christmas Sweater commercial, which is a part of the “Kit Kat Christmas” ad campaign, depicts a group of people sitting in a room with a party going on, while a man wearing a Ugly Christmas sweater stands in the doorway. The ad then cuts to a group of people wearing the same sweater. They are doing everything from walking along the street to riding a rollercoaster, and they are all laughing. The ad ends with the man in the Ugly Christmas Sweater standing in the doorway of the room again. The commercial is meant to make light of the holiday season and how hard it can be to get everyone in the family to get on the same page.